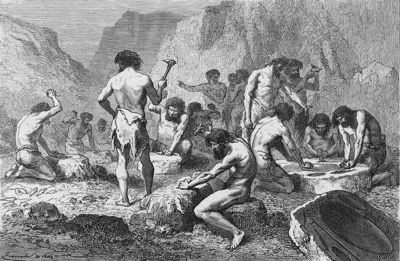 Evolution of man from hunter-gatherer to settled society with domestication of animals, agriculture and permanent settlements. Around 2000 BC, although Indus valley developed in north west India, stone culture continued in other parts. 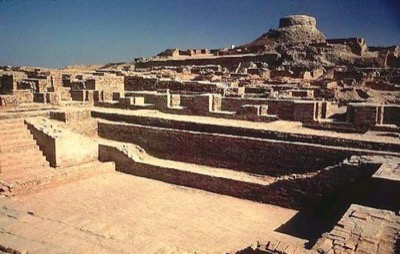 Indus Valley civilization aka Harappan civilization flourished in Punjab and Sindh region of subcontinent. 1st urban civilization. It also had trade links to Mesopotamian culture. However Harappan script is not yet decoded and not everything is clear about it. 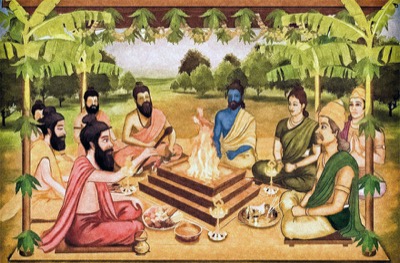 Vedic civilization thrived in region of Sapta Sindhwa (River Sindhu and its 6 tributaries). Usually it is categorised in two phases i.e. 1500 BC – 1000 BC as Rigvedic society and 1000BC – 500 BC as later Vedic culture.
The culture evolved from simple pastoral society to more settled, complex society. 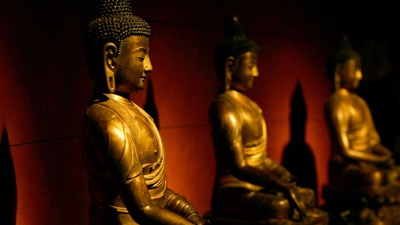 This was the 2nd urban civilization in subcontinent. It witnessed rise of numerous Heterodox Sects, including Buddhism and Jainism. These new religions challenged many tenets of Vedic culture and Vedic culture declined in this period. 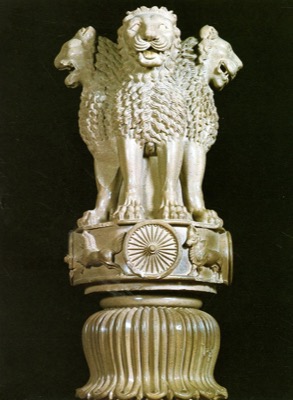 Establishment of Mauryan empire by Chandragupta Maurya and Chanakya. It was later expanded into first pan-Indian empire under rule of Ashoka.
Also spread of Buddhism into Sri Lanka and South East Asia under patronage of Ashoka. 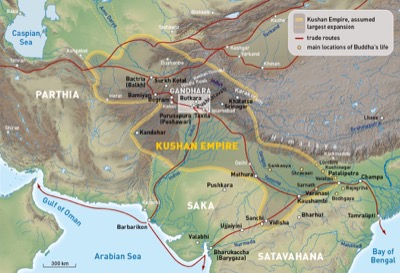 Age of numerous foreign invasions i.e. Greeks, Sakas, Parthians, Kushanas. However, all of them settled in subcontinent (in north and north-west region) and became part of Indian culture.
Also number of small, weak dynasties rose and fell in other parts of India.
Satavahanas ruled in Deccan region. 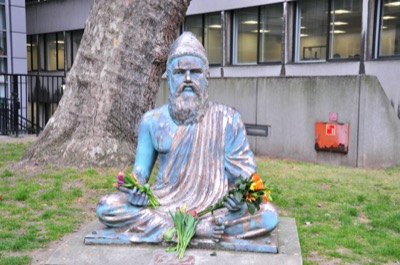 This age marked establishment of 2nd pan Indian empire under Samudragupta. Revival of Vedic culture and Sanskrit. Large number of literatures were written in this age including Kalidasa’s. Large number of gold coins were issued in this period.
Vakatakas were contemporary of Guptas and they ruled in Deccan region i.e. they succeeded Satavahanas in Deccan. 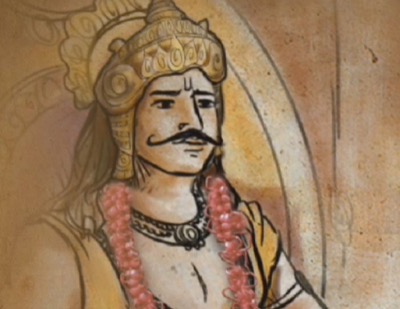 Establishment of Empire under Harshvardhan in North India. Yuan Schwang (Hieun Tsang), a Chinese traveller visited during his era. He ruled entire north Indian region. Compilation of Harshacharita by Banabhatta. 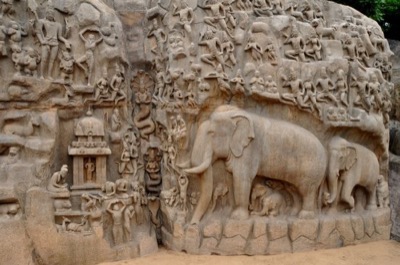 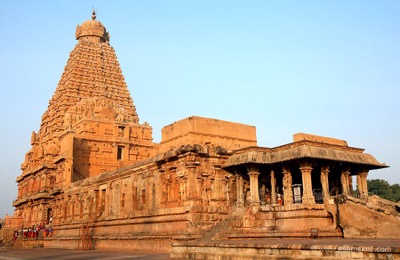 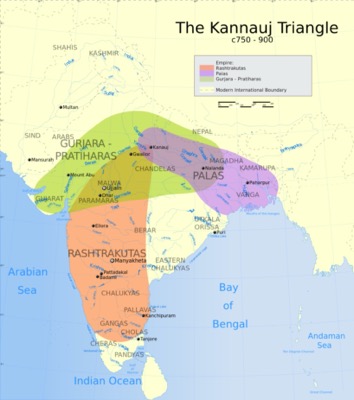 After 1192, we witness foreign invasions by Persian rulers. This lead to establishment of Islamic rule in north India. One thing led to another and for next 750 years India remained under rule of one foreign power or another. This has considerably changed the culture and society of Indian subcontinent.
We will learn more about medieval Indian history in another article.

Yes Gajanan. We intend to do it. But it may take some more time. We’ll certainly convey you all when we update it.